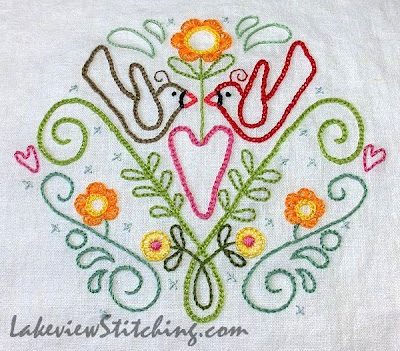 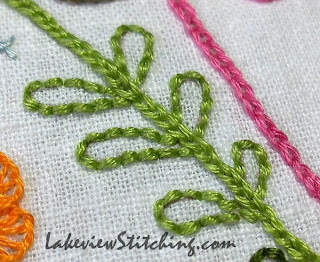 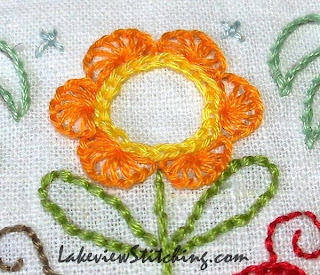 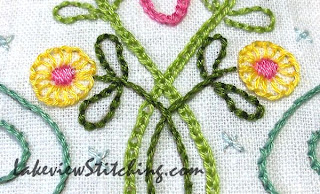 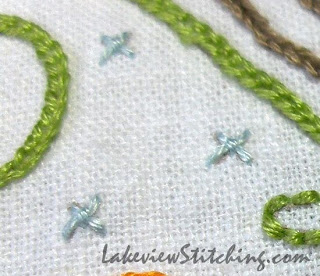 So, one down, 31 to go. Hopefully the rest of Month 1 won't be far behind! I'm linking this post up with WIP Wednesday #104 at The Needle and Thread Network. Check out some of the other great blogs there!
Posted by Monica at 11:01 AM 22 comments: 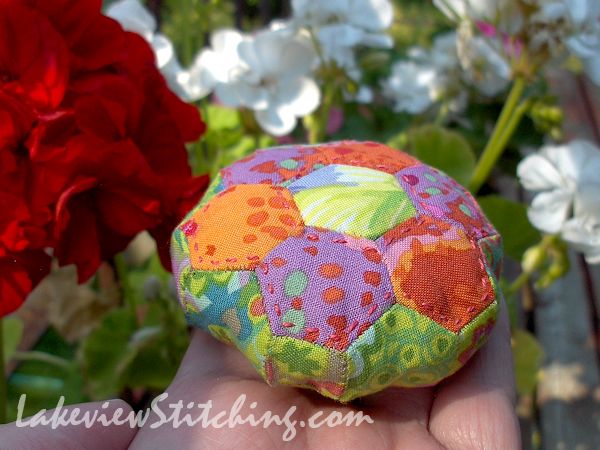 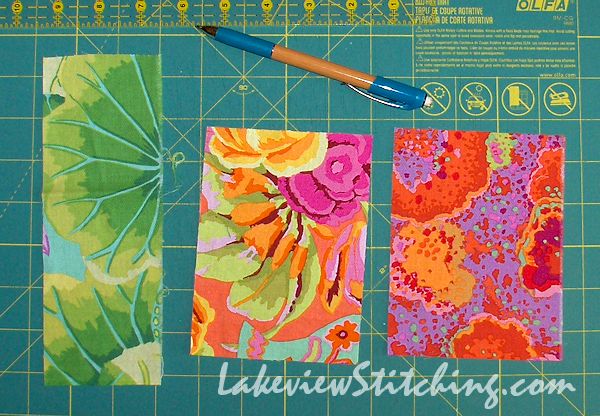 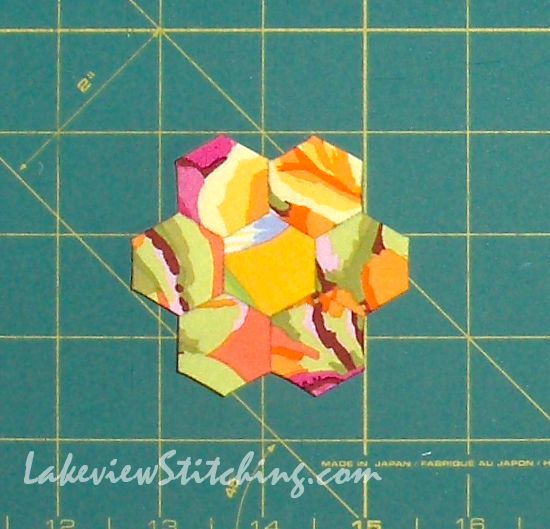 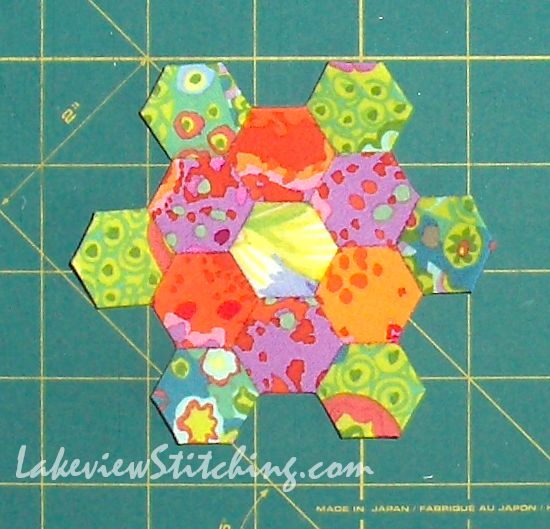 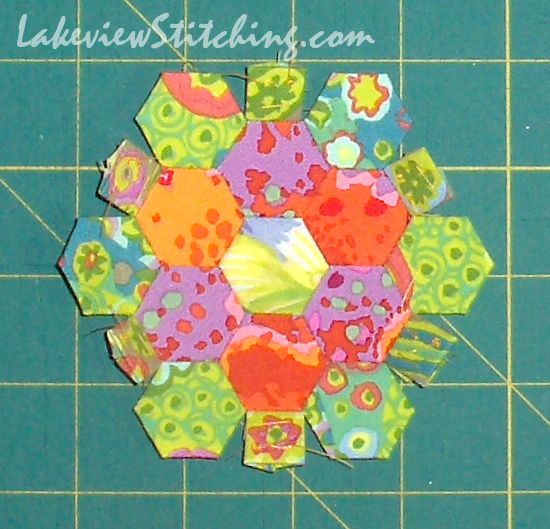 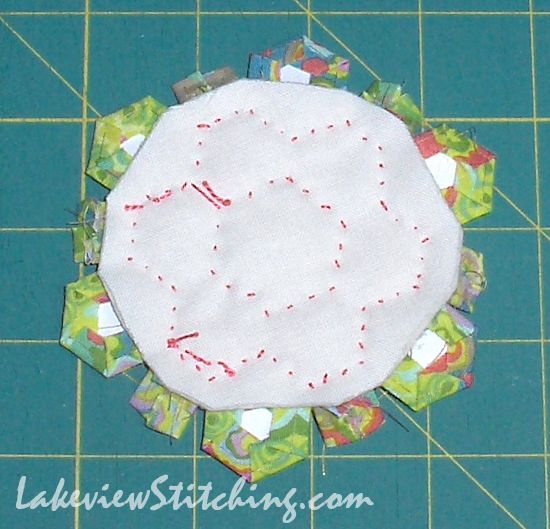 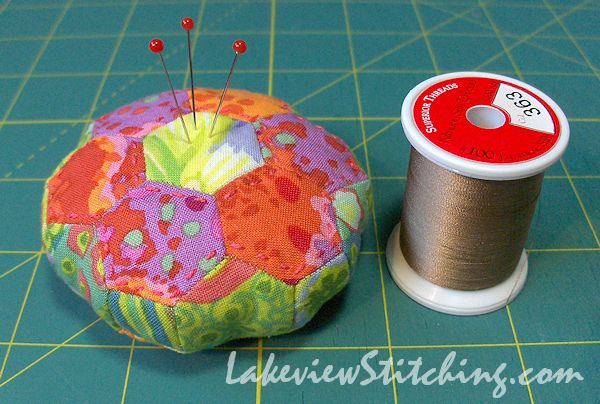 What a refreshing change for me to have a quick finish!
Posted by Monica at 12:40 PM 10 comments: 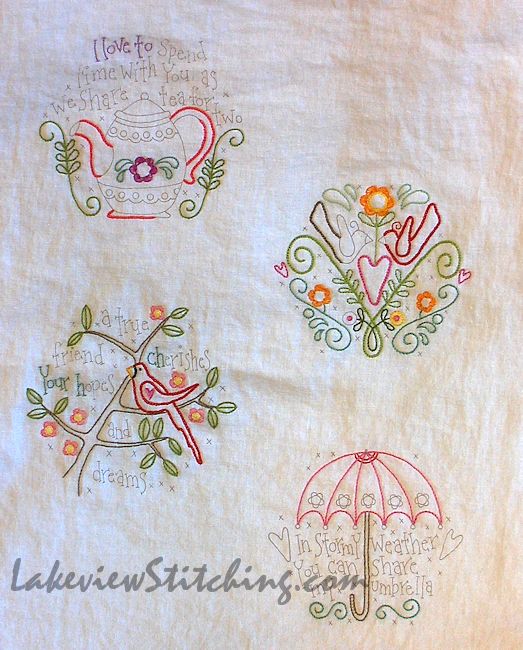 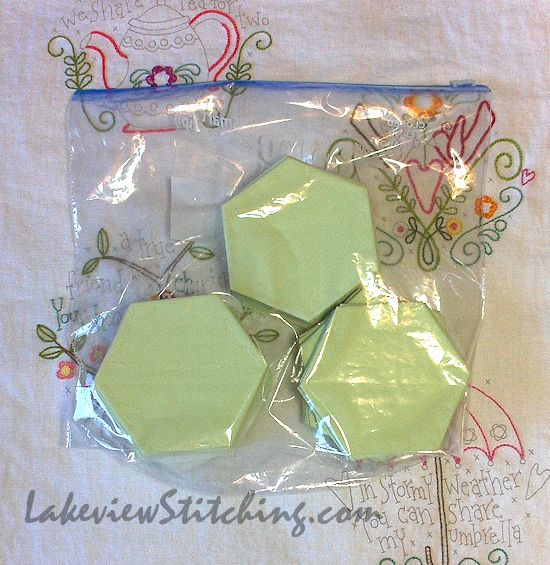 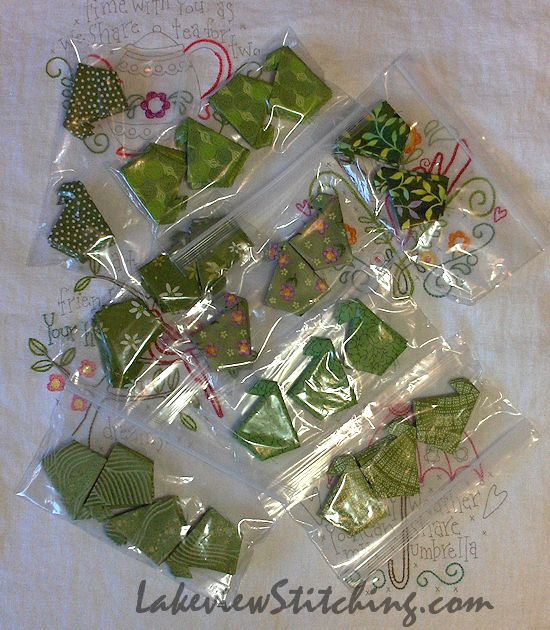 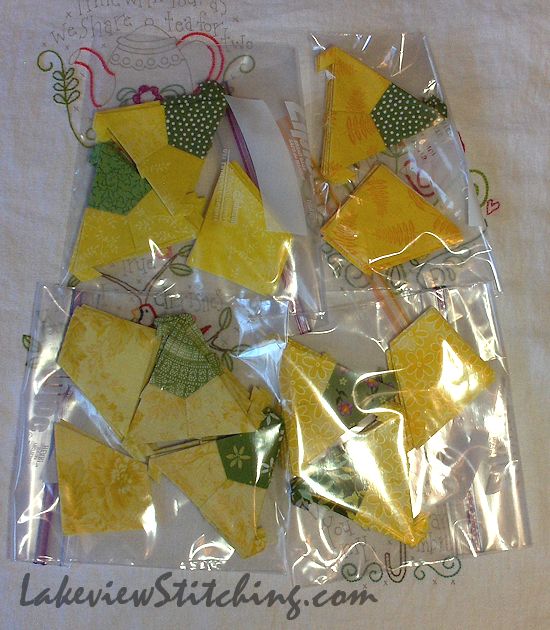 Somehow I managed to precut too many of the green pieces, and not enough of the yellow pieces, so I'll have to scrounge some more yellow from my stash down the road. But I have plenty to keep me busy for a while yet!
Posted by Monica at 1:09 PM 13 comments: 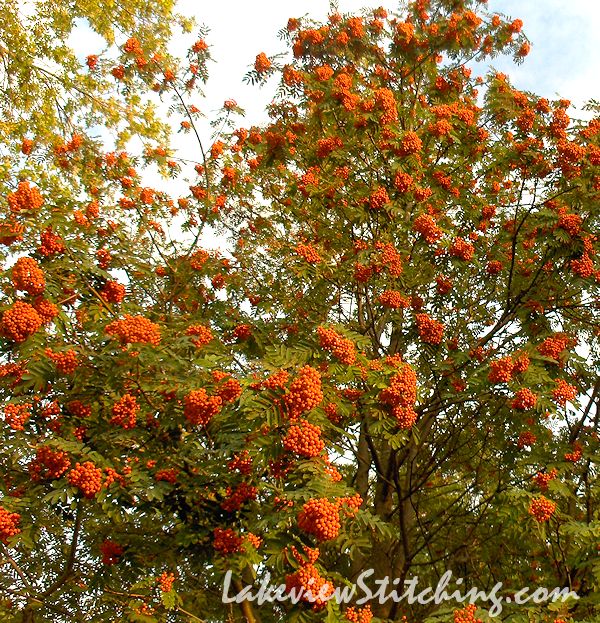 Here's the Mountain Ash outside our house. I have never seen it so full of berries! The branches are actually bent under the weight. Traditional wisdom would say that this is a sign of a long, cold winter coming. What do you think?

Here in the Northeast we had a couple of hot weeks in early July, but late July and August so far have been unusually cool. Personally, I've loved it! But I do have a threshold for how much snow is too much snow, so I have some concerns, too, lol.

At least there is a good meal here for all the migrating robins and other birds, once they start to travel. Anyway, a stitching post is up next!
Posted by Monica at 10:37 AM 6 comments: