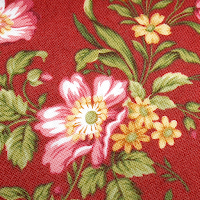 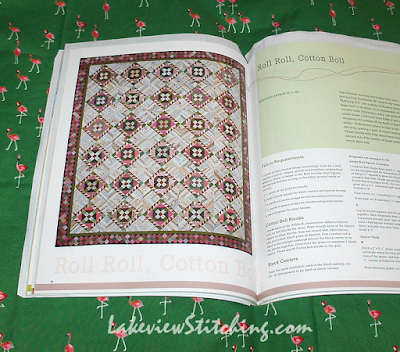 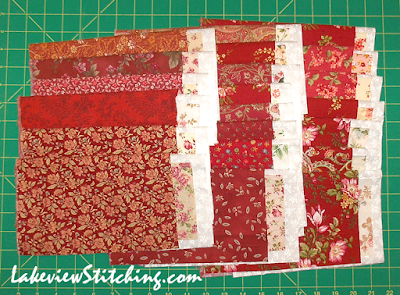 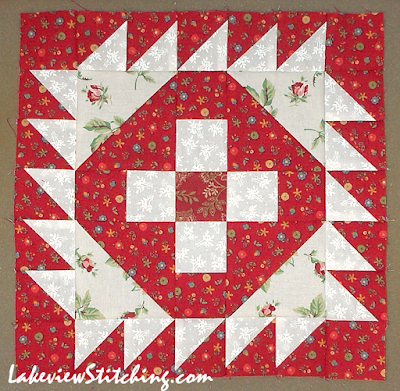 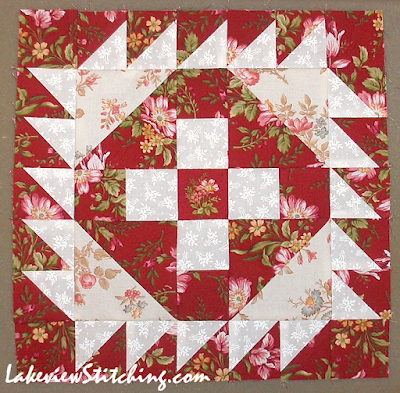 I'll tell you right now, I also have what I think is a good plan for Bonnie's quilt Orca Bay, which is also in String Fling. But I think I can let myself finish a couple things before I start that! And anyway, my next new quilt, for sure, will be Prairie Star, which has been waiting and waiting and waiting...
Posted by Monica at 12:00 AM